On a trip to the culinary paradise of France’s Brittany region, Hayden Mundy Moore is all set to reunite with her chocolate-making mentor. The lovable old man is the head of a long-established business that’s about to merge with one of its cacao competitors—united by a marriage between the two rival families. That is, until he’s murdered during a nighttime festival in the picturesque locale . . .

Was it a case of literal corporate backstabbing? Is there some connection to the Paris film crew that’s invaded the victim’s chateau to shoot a music video? It could take forever to find out, considering the relaxed pace of the rural police. But with the unexpected arrival of her financial advisor, Travis, Hayden is determined to investigate, with only occasional breaks for salted butter caramels and Breton buckwheat galettes. It’s time to unwrap a killer—and get to the deep, dark center of a bitter crime . . .

recipes included in this book

{click here to read about the series so far…}

Hayden Mundy Moore is an expert on everything chocolate, helping clients develop new products and revamp recipes until they're irresistible. But sometimes, a dash of murder finds its way into the mix... 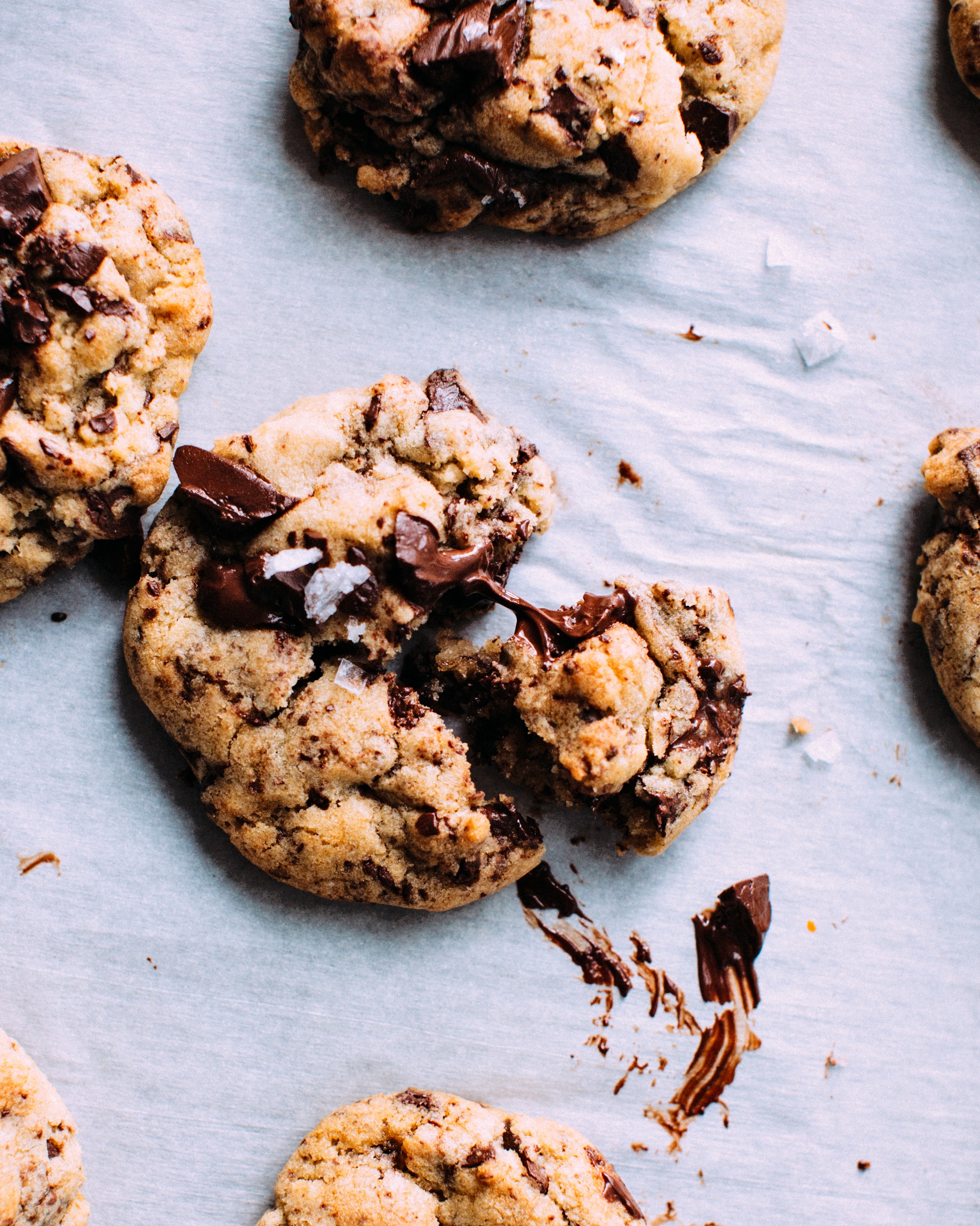